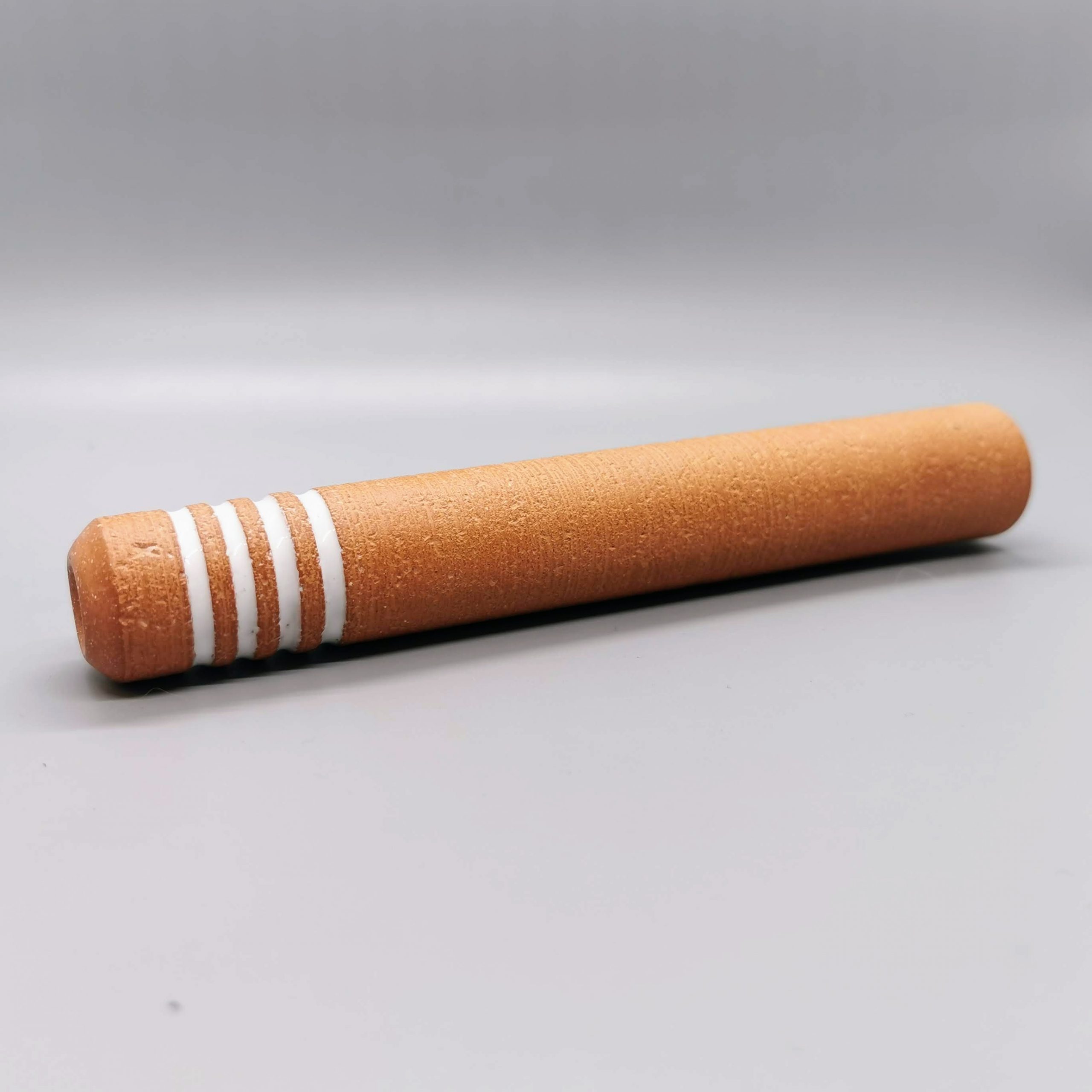 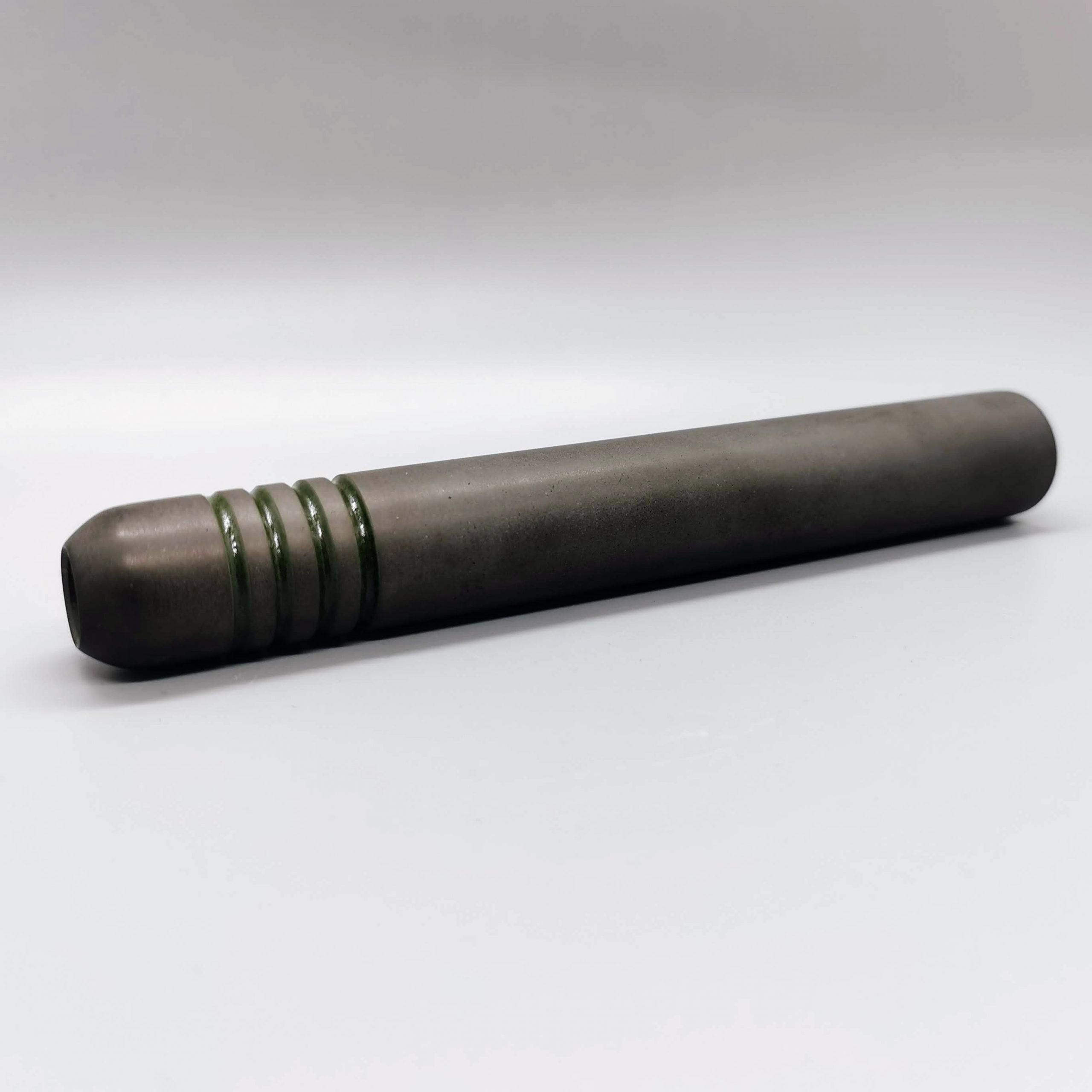 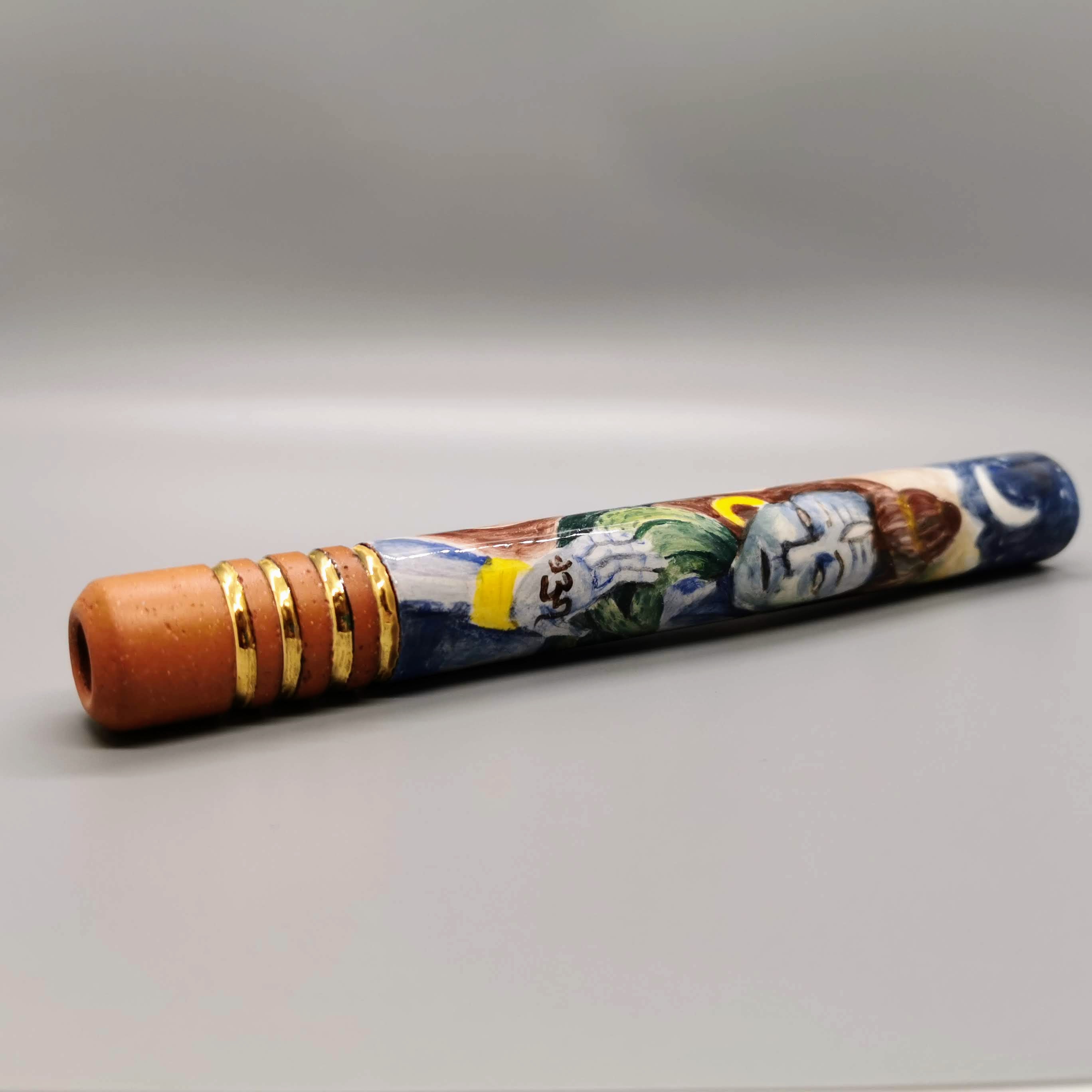 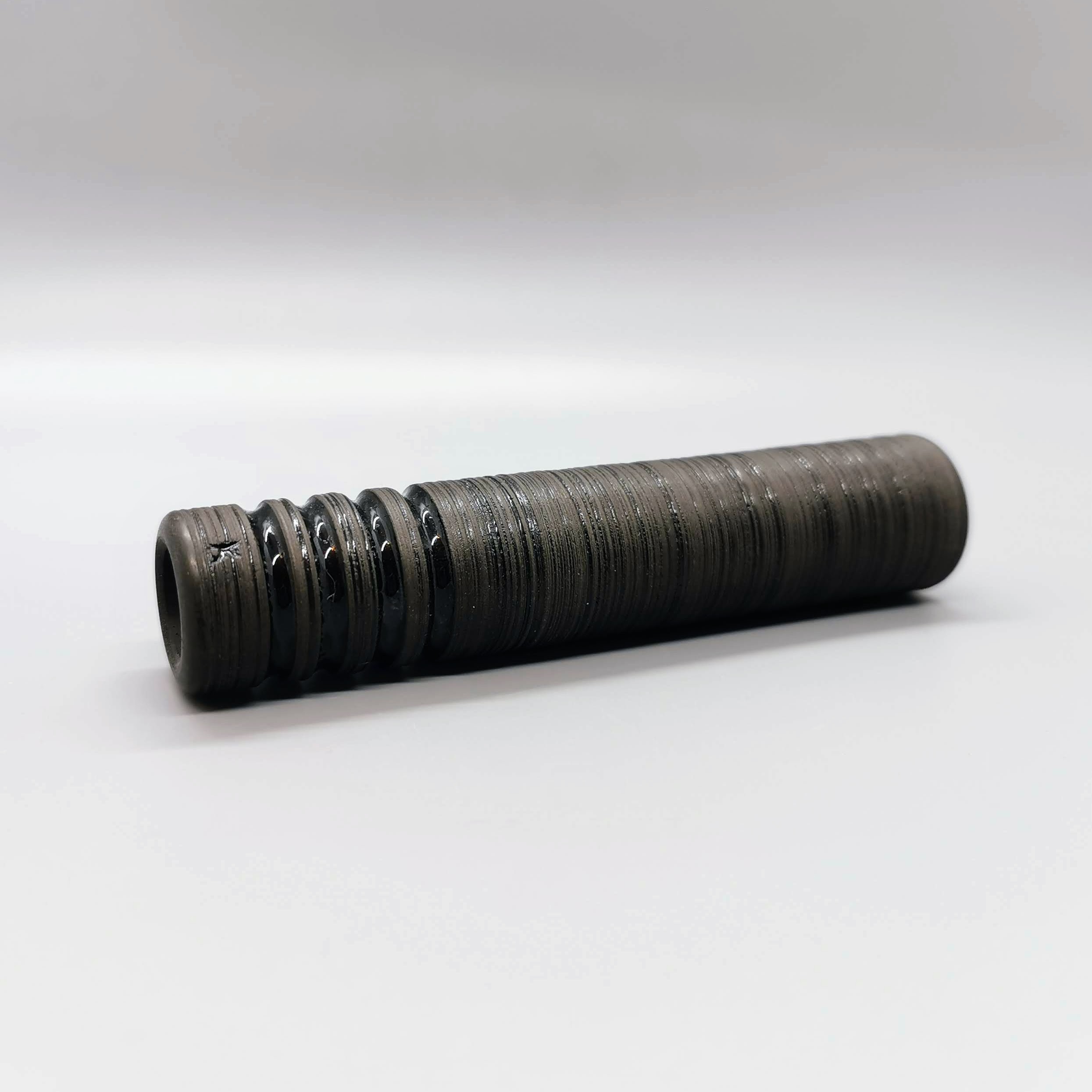 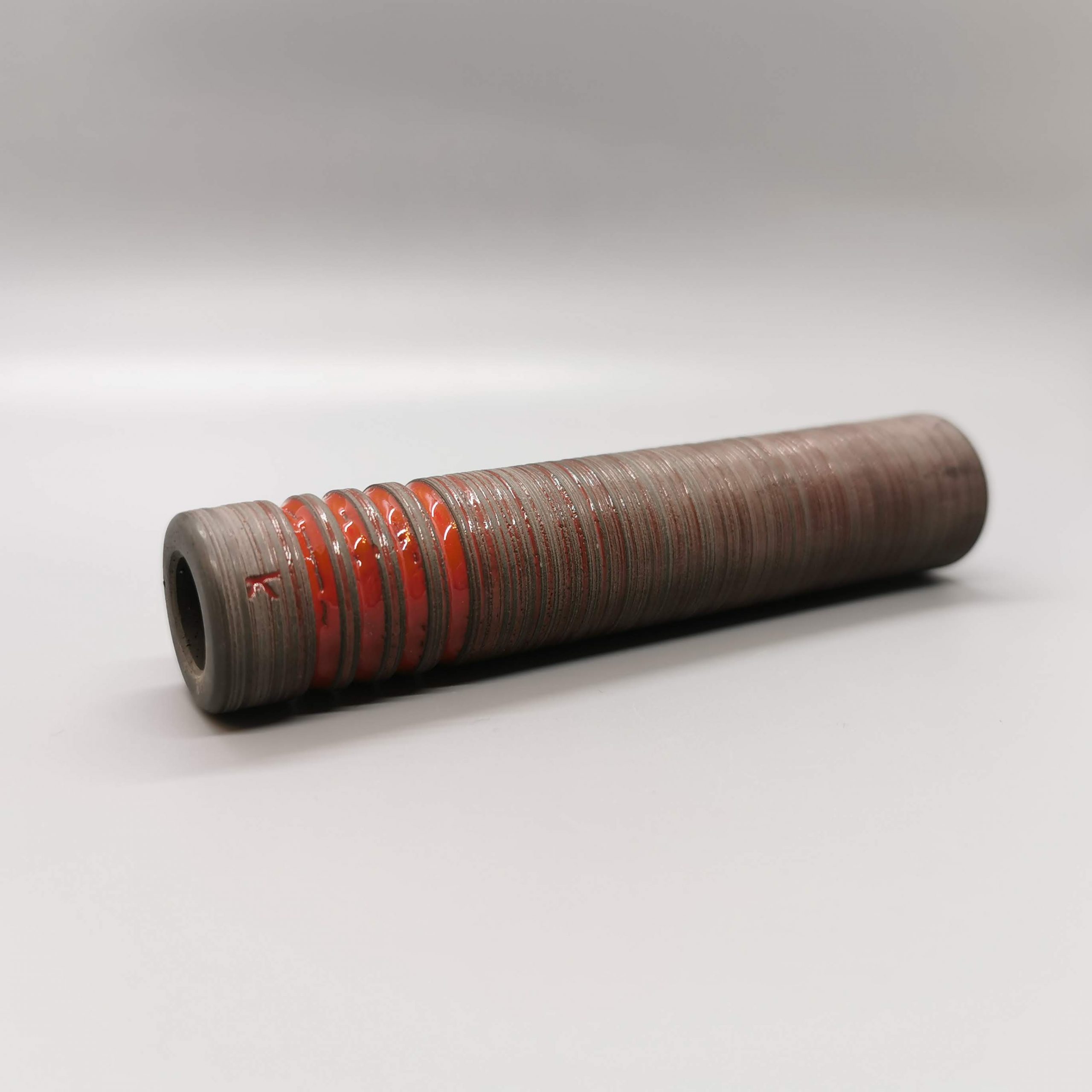 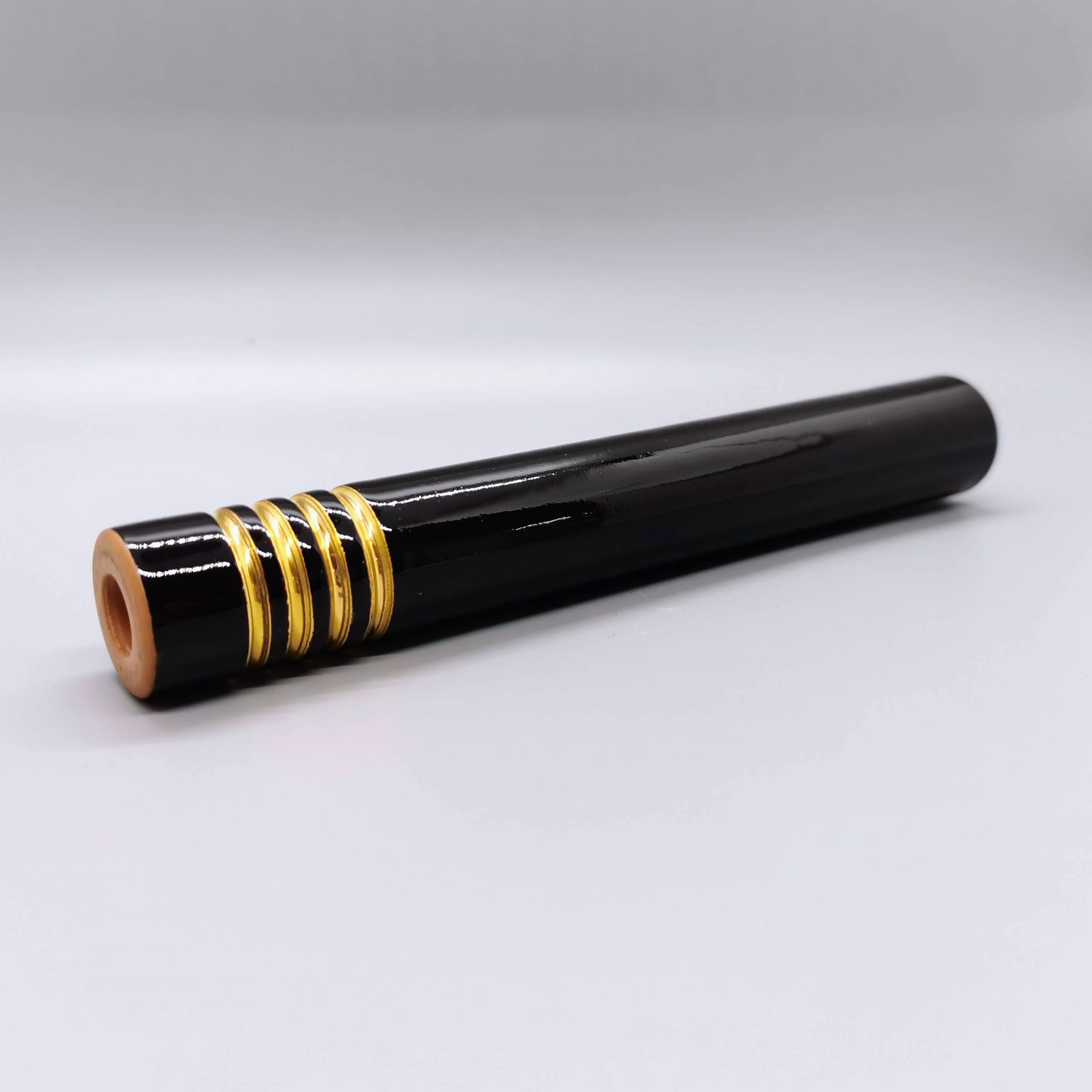 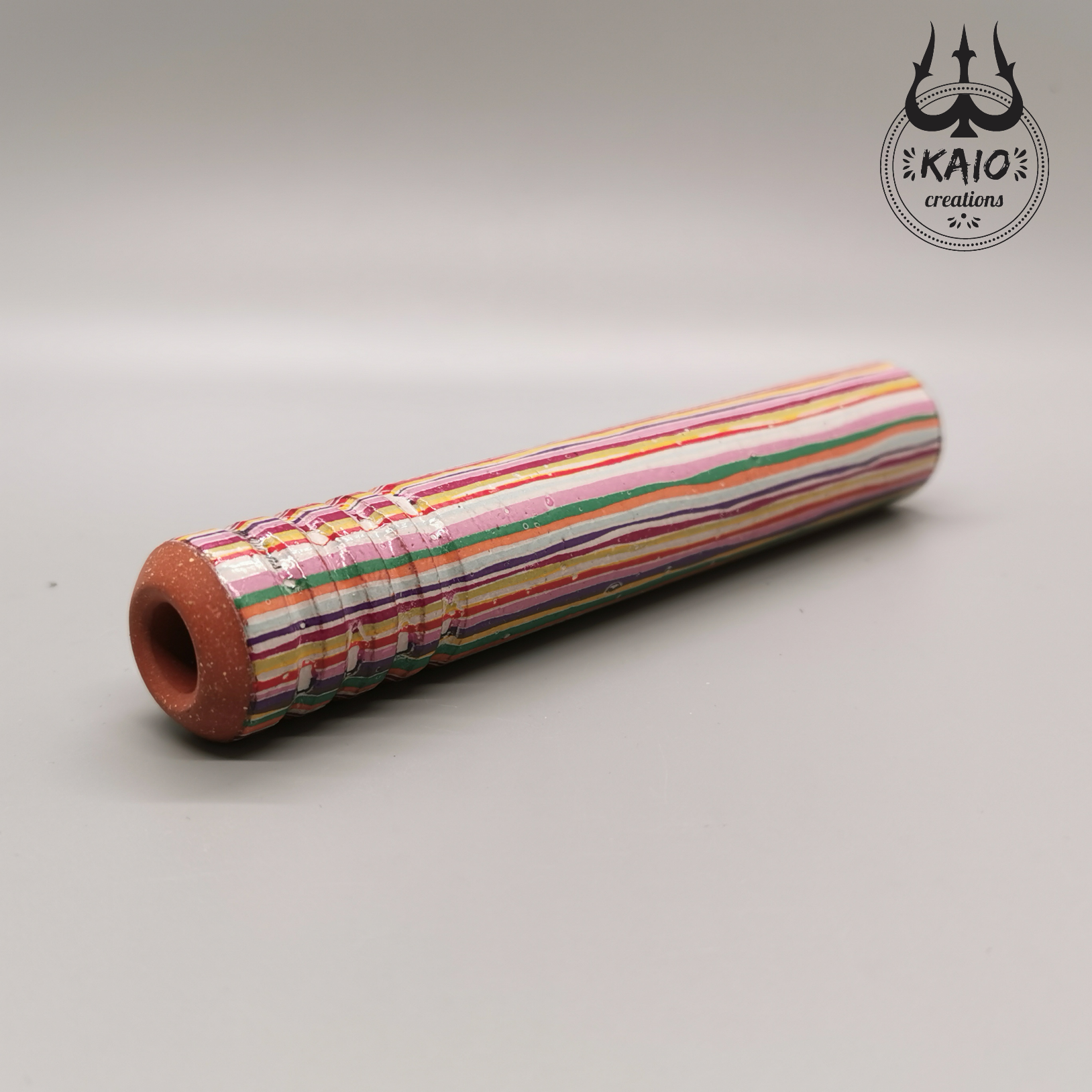 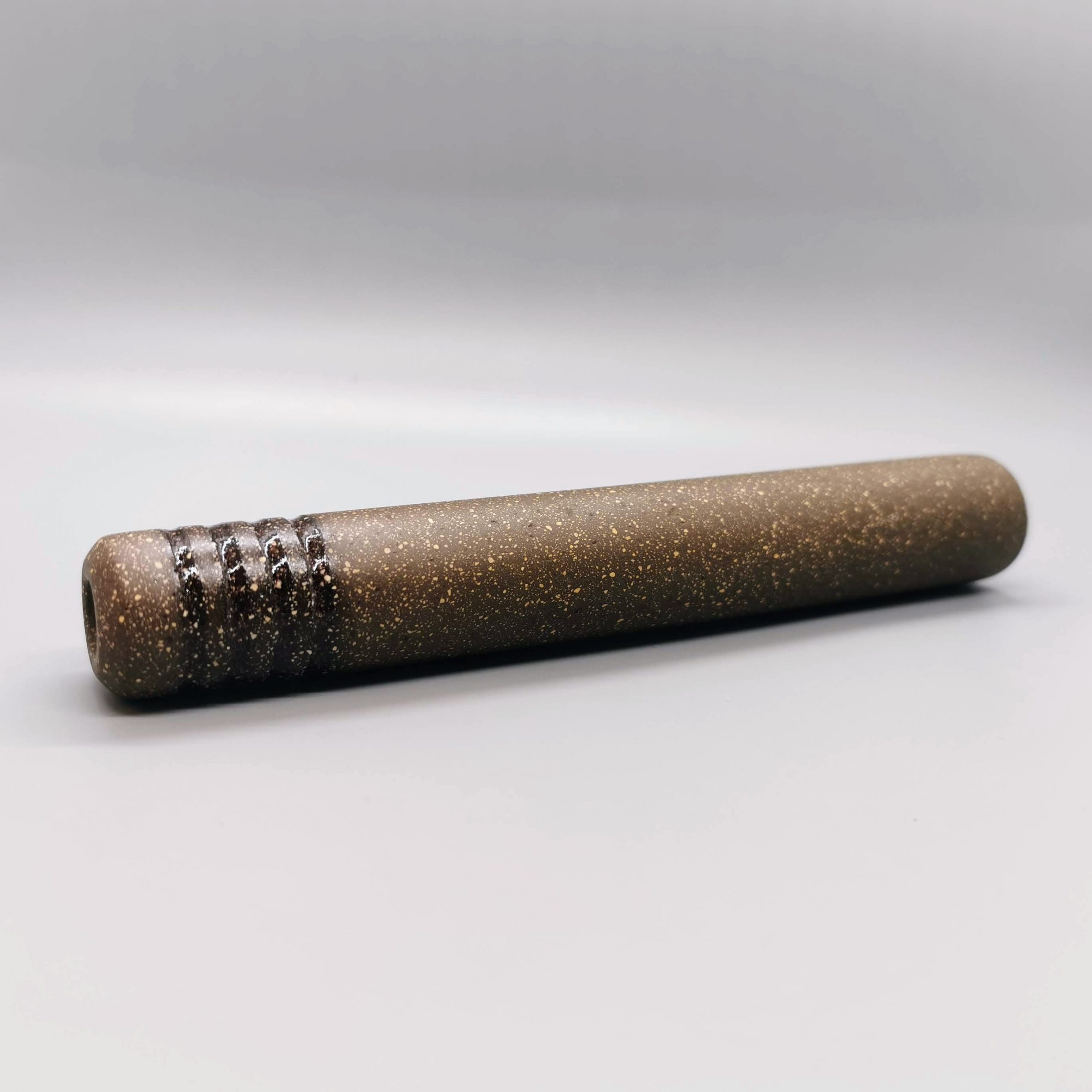 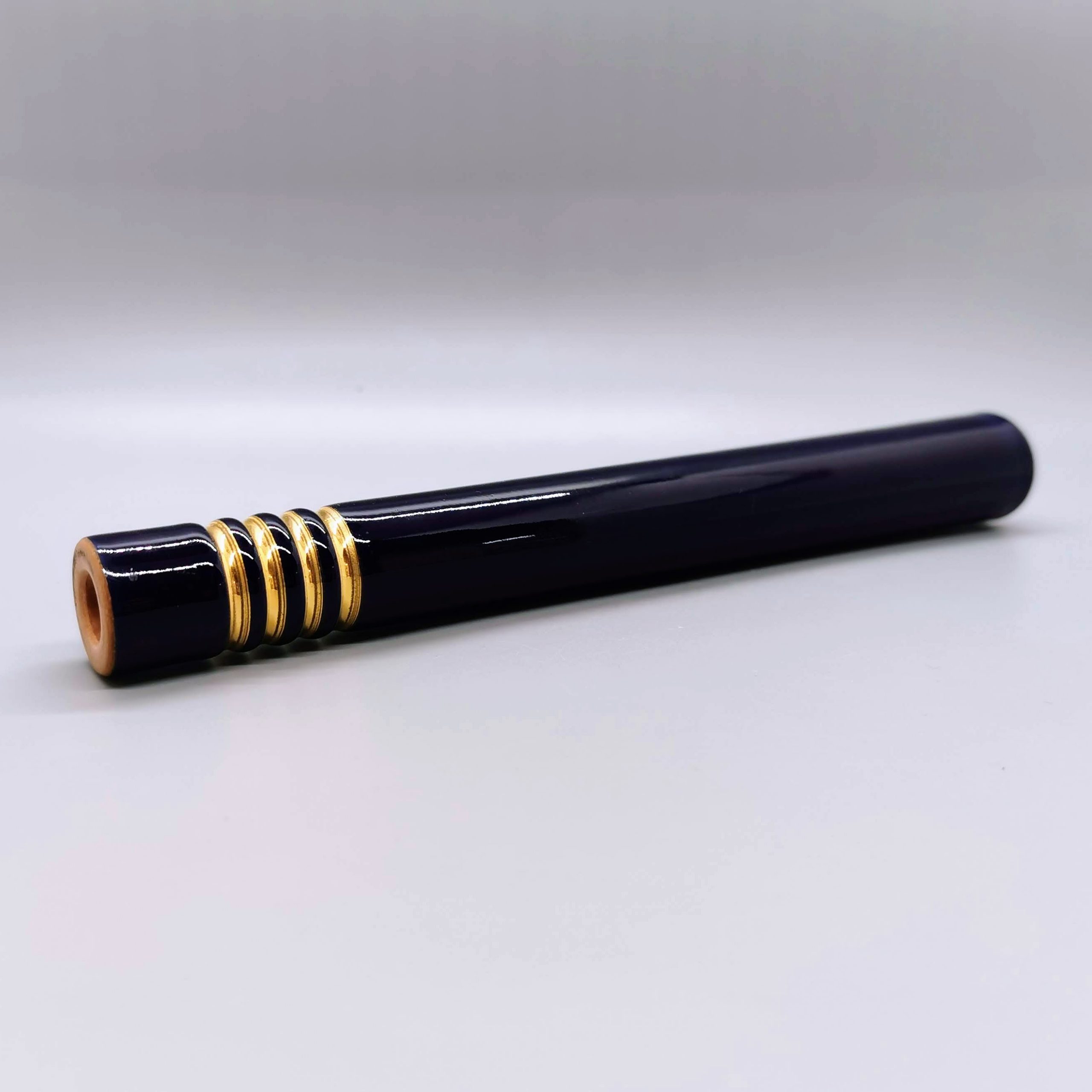 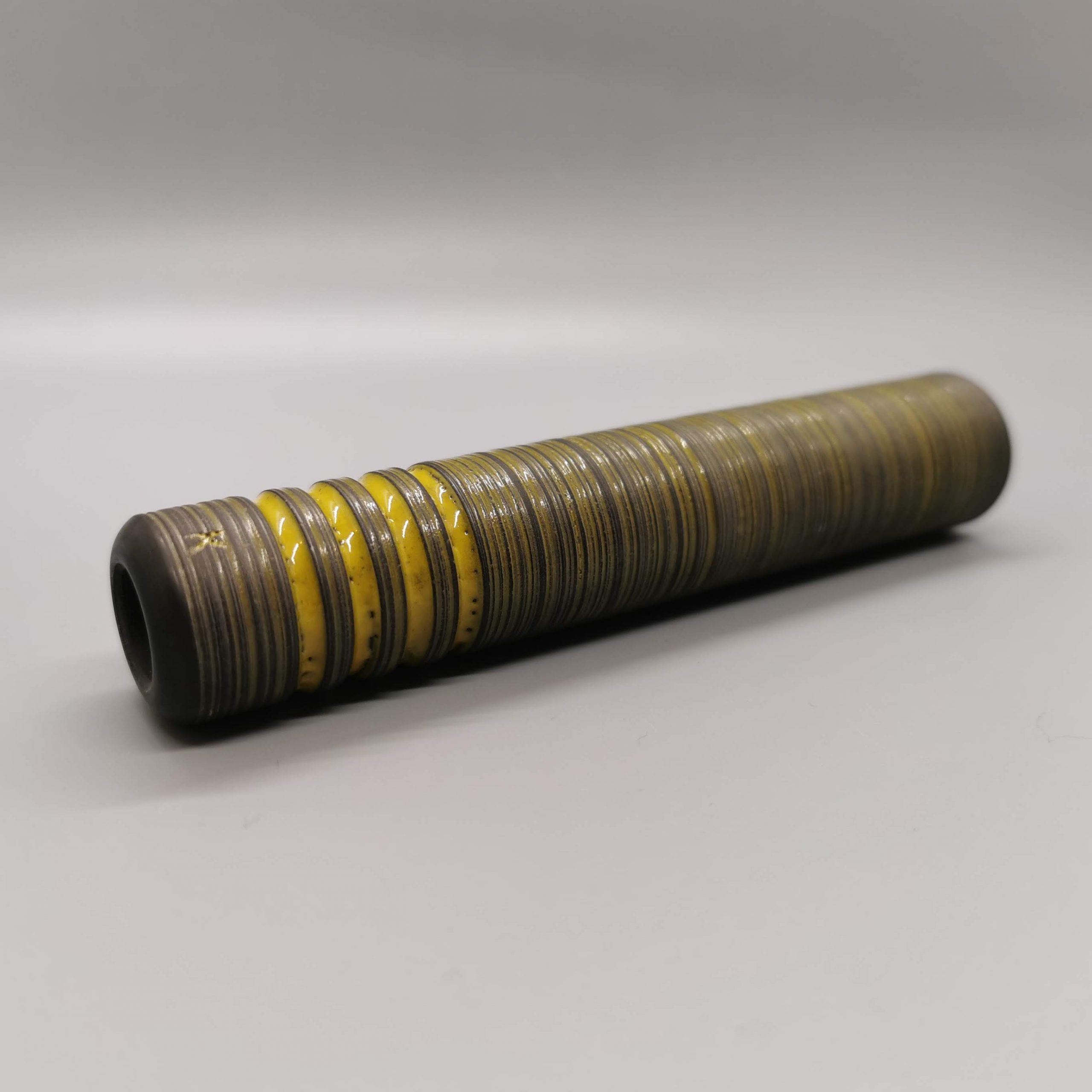 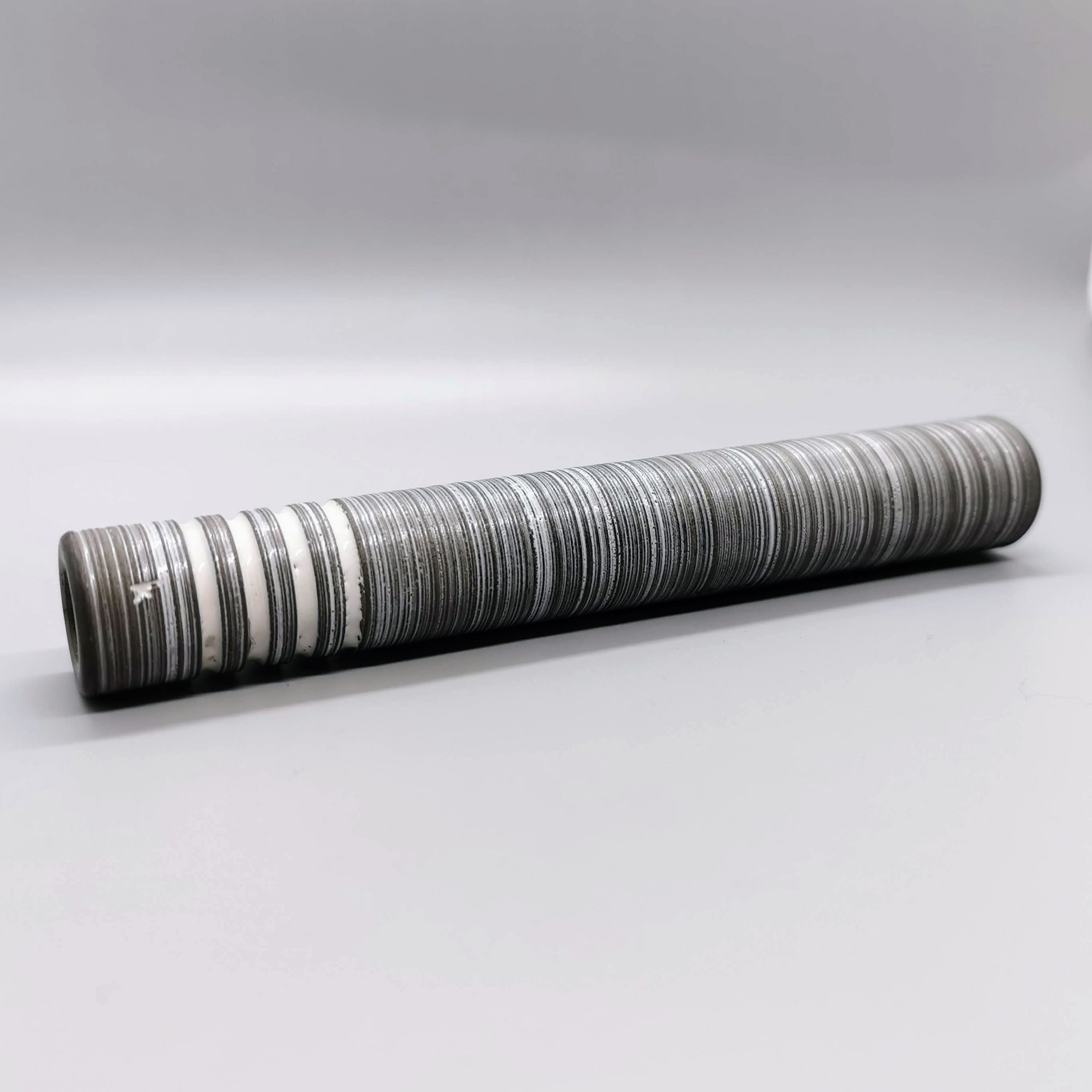 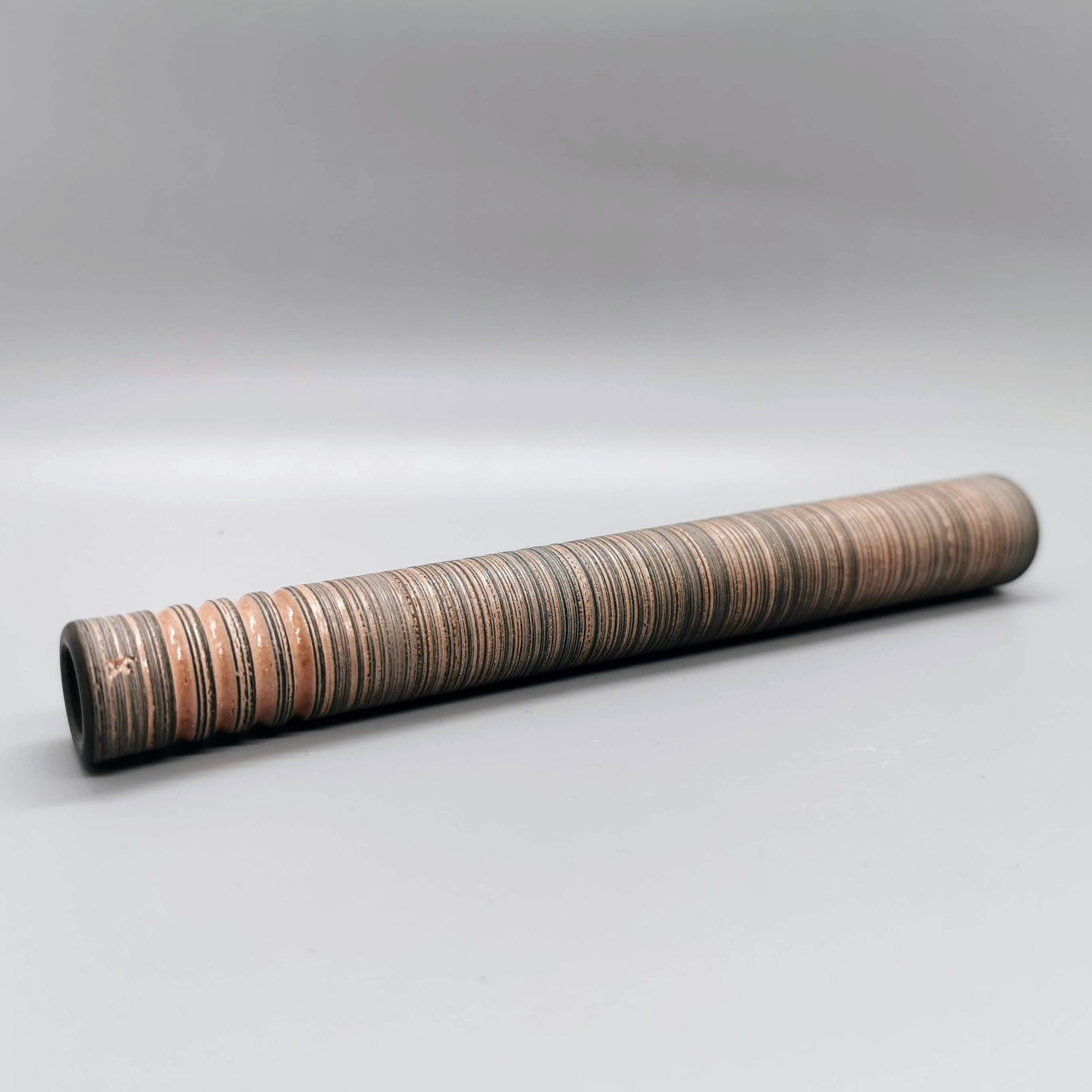 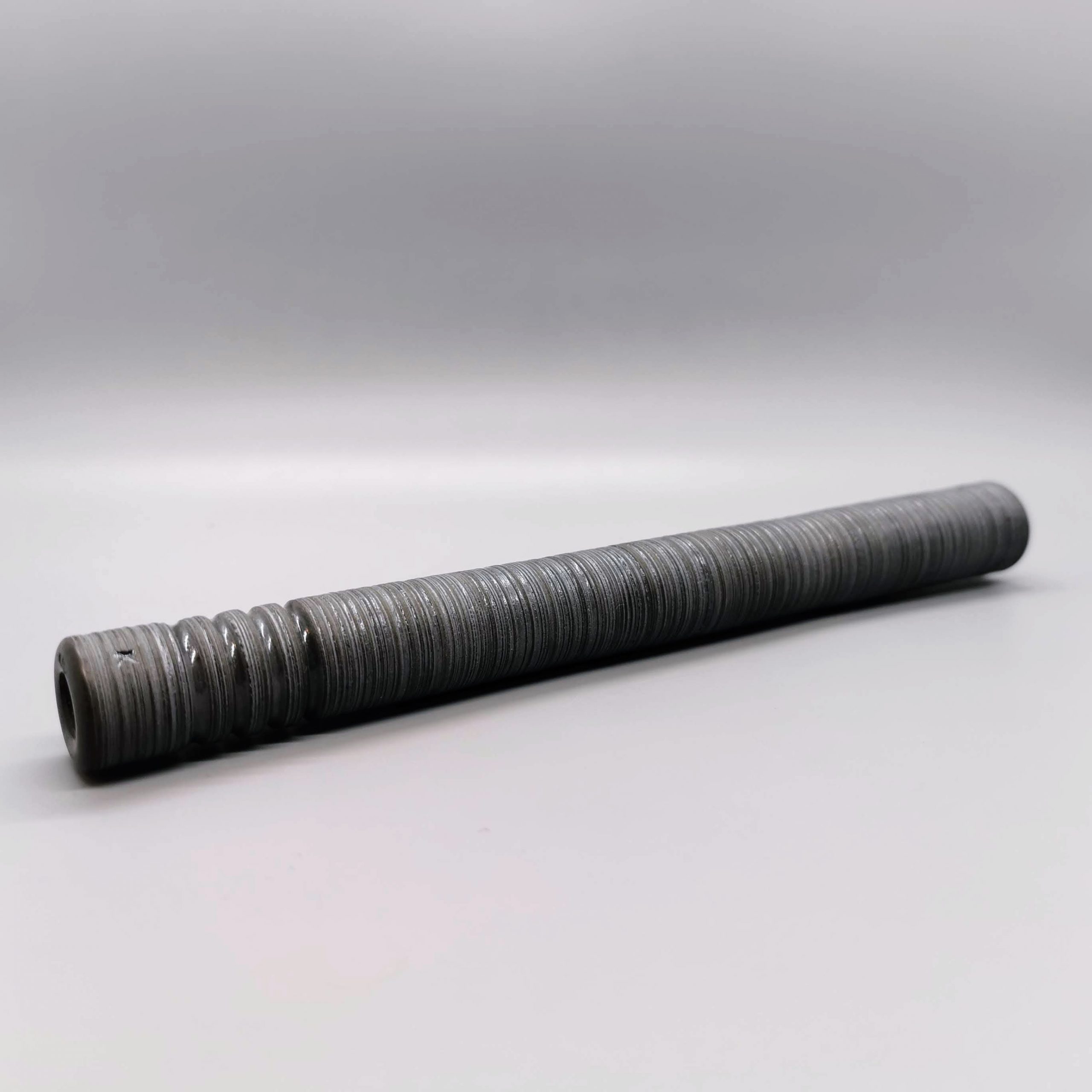 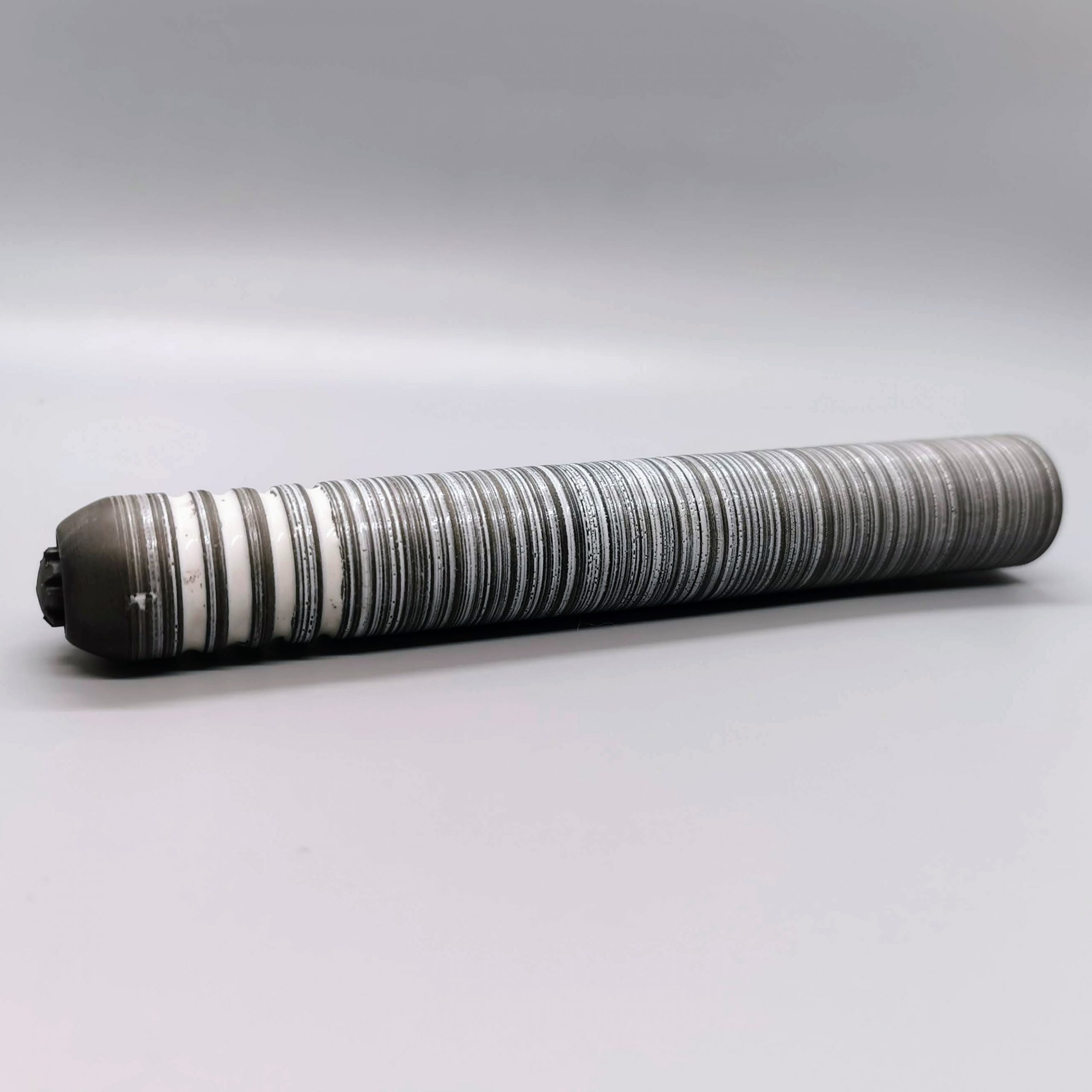 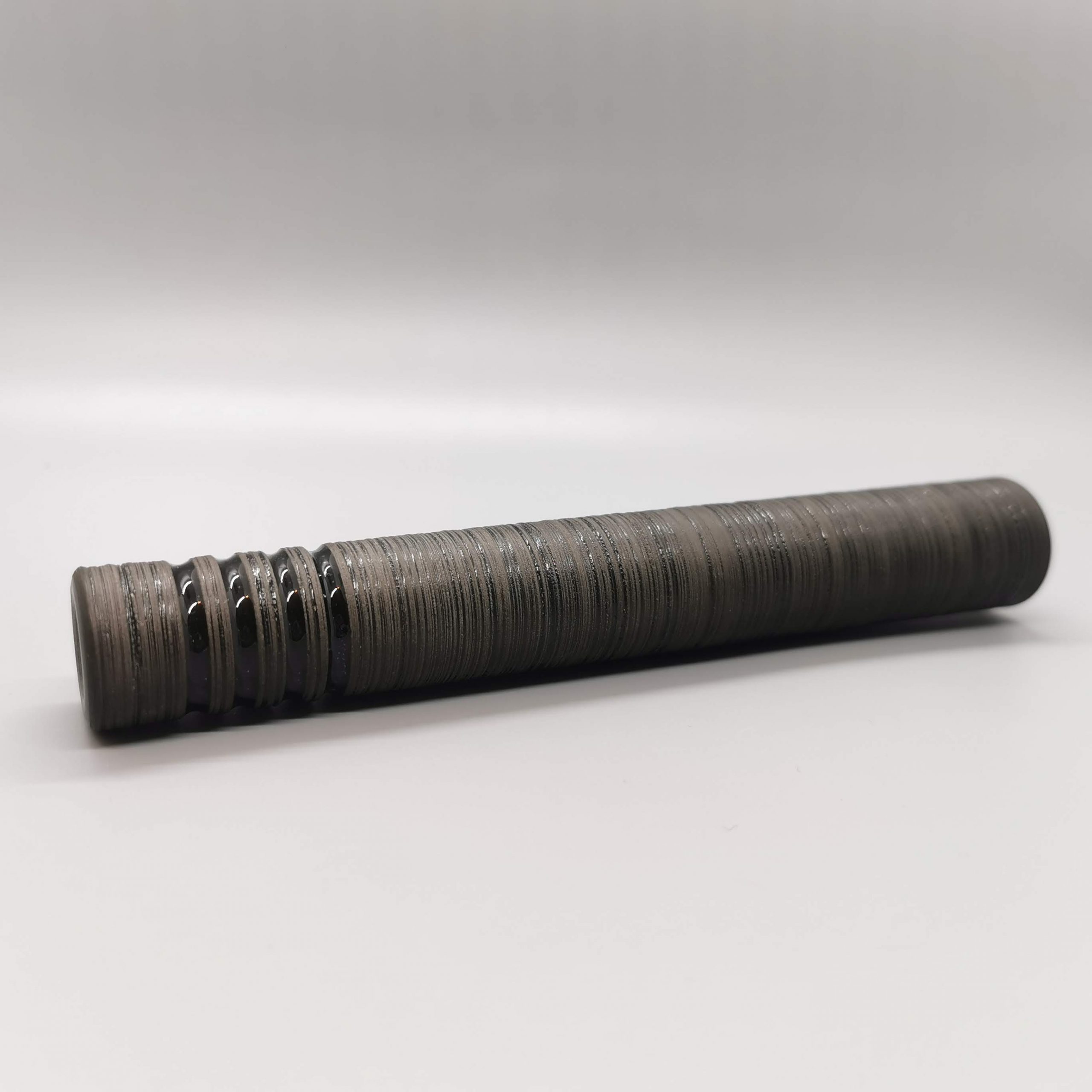 The Chilum, also called Chiloom or Chillom is a pipe that comes from the Hindu religion to the present day, was used by the God Shiva in the Himalayan mountains to join in prayer with his warriors. The Sadhus in India still use it today to pray around the Sacred Fire.

The Hippies in their travels of the sixties, brought the Cylom back to Europe which then became an object of worship that united entire generations.

The combination of Indian culture and Italian ceramic art gives birth to Kaio Creations Chilums, objects of exquisite workmanship and perfect functionality, made of red, white, bucchero or ceramic.

Molded with clay that comes from the Tuscan hills, decorated with lead-free colors suitable for food ceramics.

Bucchero is a type of black pottery of Etruscan origin, used especially from the 7th to the 5th century. B.C. Black monochrome is the most evident characteristic of this type of ceramic and the coloring was obtained through a particular process and cooking. The earth was, in fact, polished before firing which took place in the absence of oxygen in furnaces suitable for producing a strongly reducing internal atmosphere (free of oxygen) and, thanks to the chemical reactions that developed, the objects took on the black color which distinguishes them from any other type of terracotta.

You don't have permission to register